The Berry Show is the quintessential quaint Australian country show.

The annual showcase of the best of Berry and the surrounding region is replete with agricultural displays, art and craft and produce displays, rodeo and horse acrobatics, animal petting, woodchopping and, of course, delicious tea and scones. 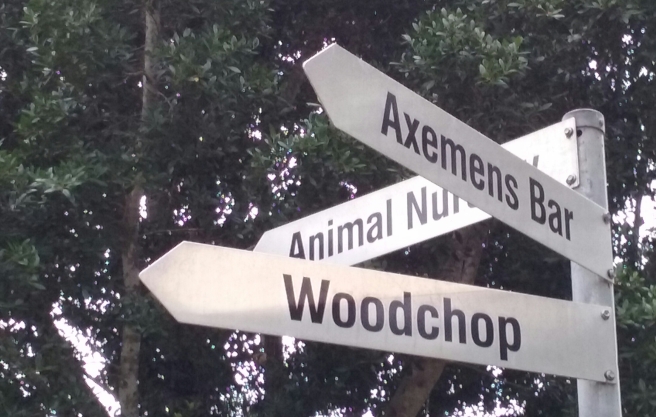 The local people are friendly, hospitable and welcoming. They’ll actually chat to you while serving you a chunky meat pie. Furthermore, the showground itself harks back to a bygone era, complete with a traditional grandstand overlooking the main arena and charming pavilions which host the art and craft displays, produce and floral displays and the knitting and crochet prize winners. 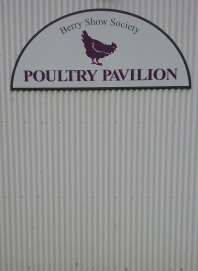 The main arena is the focal point of the show as well as being an attraction in itself. Guests can take refuge from the sun while they enjoy their meat pie and watch the action, or simply enjoy the views to the surrounding countryside and valleys which have made Berry one of the premier small towns of the NSW south coast. 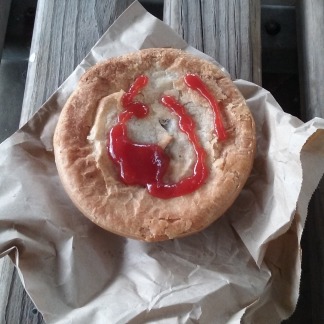 Visitors can stroll through the displays, take the kids to the petting zoo or join the local school kids learning how to train a cattle dog. They can also marvel at the traditional farm machinery and wonder how much physical effort must have been required to shell just one cob of corn on the machinery which has been lovingly maintained and restored by local enthusiasts.

Farmers are all too keen to show off their prized cattle and explain exactly how it managed to win best in show. City slickers can even try their hand at milking a cow. 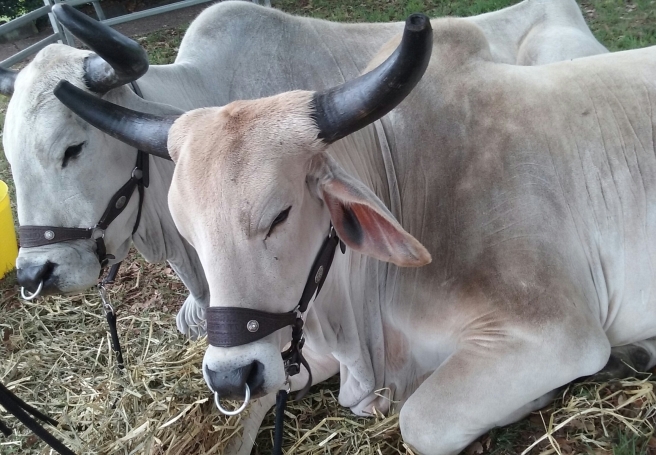 A refreshing ale is offered at the Axemen and Sawyers Bar. It is not clear whether one must be a man, and capable of lopping a tall tree in a matter of seconds, in order to share a pint, but from the outside the occupants looked like a friendly bunch. One also wonders if, at the end of the night, it is renamed the Swayer’s Bar.

There is of course a sideshow alley and show bag stand to satisfy the kids, big and small, who can also sate their show taste buds with staples such as hot dogs, chips, gozleme, pizza and kebabs.

In 2018, unseasonal rain and clouds threatened to dampen the spirits of show participants and guests alike, but country folk are hardy people and they rolled up their sleeves and carried on.

The action culminates on the second afternoon and evening of the show, normally the Saturday. Finals of events such as rodeo and show jumping are held and the farmers who have camped out on the grounds with their kids and their cattle finally get a chance to join the visitors and let their hair down before the fireworks break the night sky.

If all of this is not enough to entice you to the show – then go for the tea and scones.

Berry is approximately 2.5 hours south of Sydney, along the Princes Highway. For a more scenic route, turn off the highway at Gerringong and drive through the coastal town of Gerroa and Seven Mile Beach National Park before taking the turn off for Berry.

Trains run regularly from Central, Sydney direct to Kiama. Change trains at Kiama for the service to Berry. Berry station is right next to the Showground – in fact everything in Berry is quite close to the showground.